We provide all types of house remodeling services in Fort Lauderdale

Your #1 General Contractor in Fort Lauderdale For Home Improvement Projects

Hundreds of happy homeowners choose AtoZ GC every month for home remodeling; you can try us too.

Fort Lauderdale is a city in Broward County, Florida, United States, 25 miles (40 km) north of Miami. The city has an estimated population of 181,818 as of the 2020 census.  Fort Lauderdale was founded in 1911 by developer Henry Flagler as a town on the New River. The city was named after a fort built by the United States Army during the Second Seminole War. Today, the city is a popular tourist destination, with an average of four million visitors per year – known best for its beaches, arts and culture, attractions, and events.

Some of the most famous destinations include Fort Lauderdale Beachfront Promenade, Las Olas Boulevard, the Riverwalk Arts & Entertainment District, the Museum of Discovery and Science, the International Swimming Hall of Fame, and the Bonnet House Museum and Gardens.

We, at AtoZ-GC, Provide All Types of House Remodeling Services in Fort Lauderdale 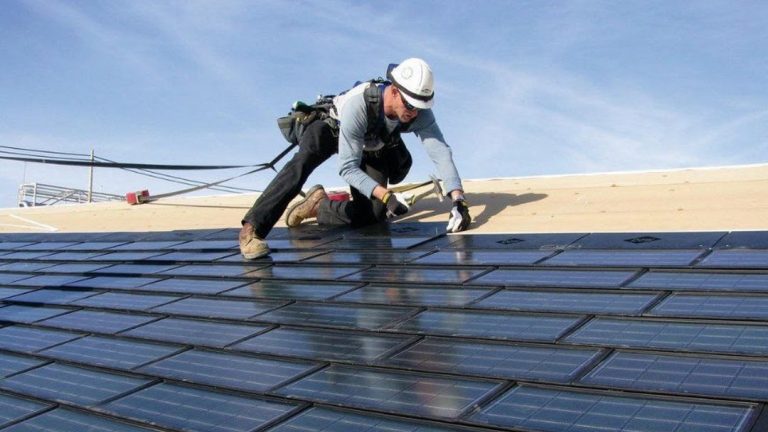 We have a group of general contractors in Fort Lauderdale who will ensure that your roof is built to last. We also offer impact windows and doors. These products are designed to withstand the elements and provide you with the security and peace of mind you need. Contact us today to learn more about our services or schedule a free consultation.

AtoZ-GC is a full-service impact windows and doors company. We provide sales, installation, and service for all types of impact windows and doors. We have a wide variety of products to choose from, so we can find the perfect fit for your home or business. Our team of experts is here to help you every step of the way, from choosing the right product to installation and service. We're committed to providing the best possible experience for our customers, and we're always here to answer any questions you may have.

If you’re thinking about remodeling your kitchen, bathroom, or the entire home, we’d love to chat with you about your vision. We’ve helped countless homeowners achieve their dream spaces, and we’d be honored to do the same for you. Give us a call today to get started on your next home improvement project. We can’t wait to help you love your home even more! Trust us, when we say that your search for the best general contractor Fort Lauderdale ends here!

If you have a tight budget and can’t come up with a financial solution for your home remodeling, we can help. We offer a variety of payment plans, including no down payment, start paying from 2023, up to 30 years, and low interest. Contact us today to learn more about our financing options.

Our Services Are Customed To The Nature of The Specific location

We work with the owner and architect to develop a construction schedule and budget that meets their needs while being mindful of any HOA or city restrictions. In simple words, we plan specifically for your home or business by considering your location's specific needs when designing a plan that will meet your specific needs. Our team is highly trained and experienced so that you can be confident in our services. Contact us today to learn more about what we can do for you!

No job is too big or small for us. We're the general contractor that can handle any size job. So whether you're looking to remodel your kitchen, bathroom, or the entire house, we're the contractor that can do it all. Call us today for a free estimate. We look forward to serving you. Our team is highly trained and experienced so that you can be confident in our services. Contact us today to learn more about what we can do for you!

Call us today for your free estimate

Home Improvement is what we do. Look no further than our team of experts at AtoZ-GC. We can provide all the necessary home improvement services you need to get your home in top condition. As licensed general contractors, we have the experience and knowledge to get the job done right the first time.

Some of the home improvement services we offer include:

We Provide Services In The Following Areas 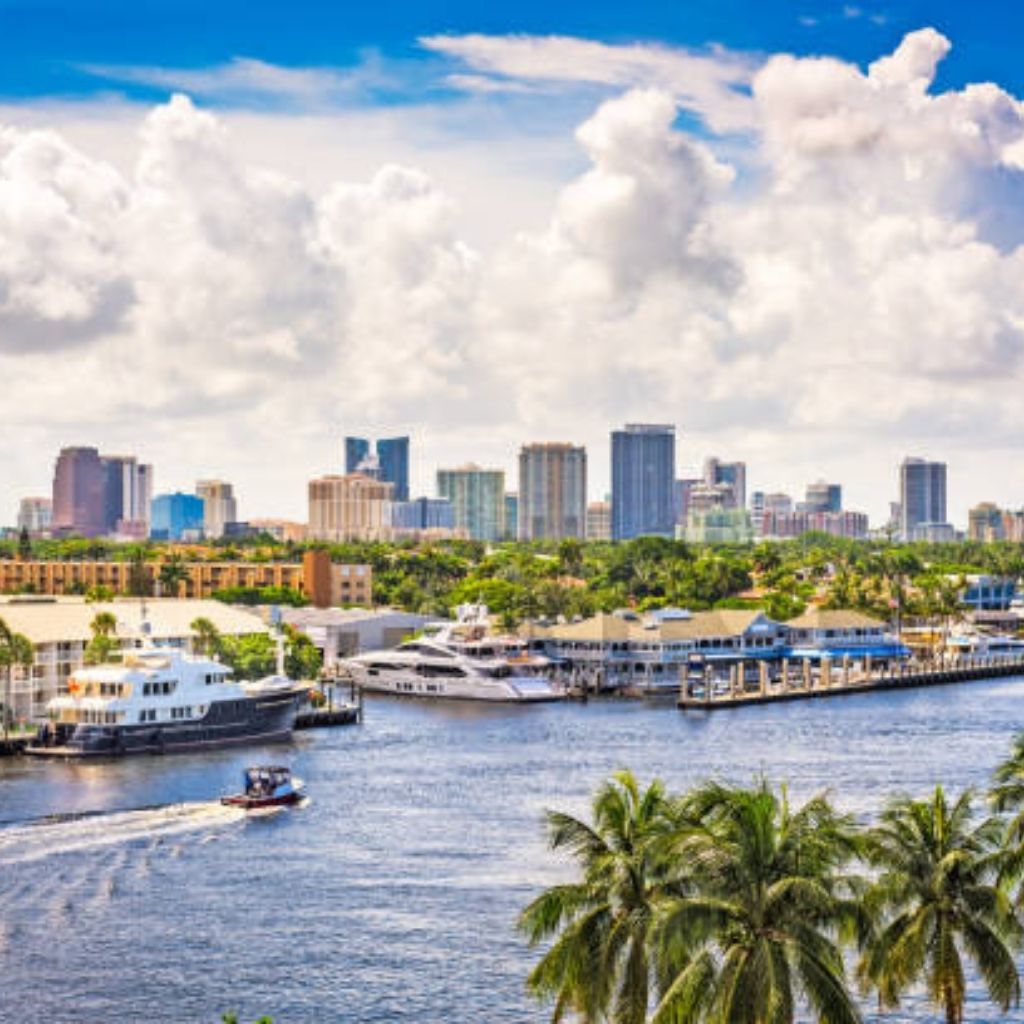 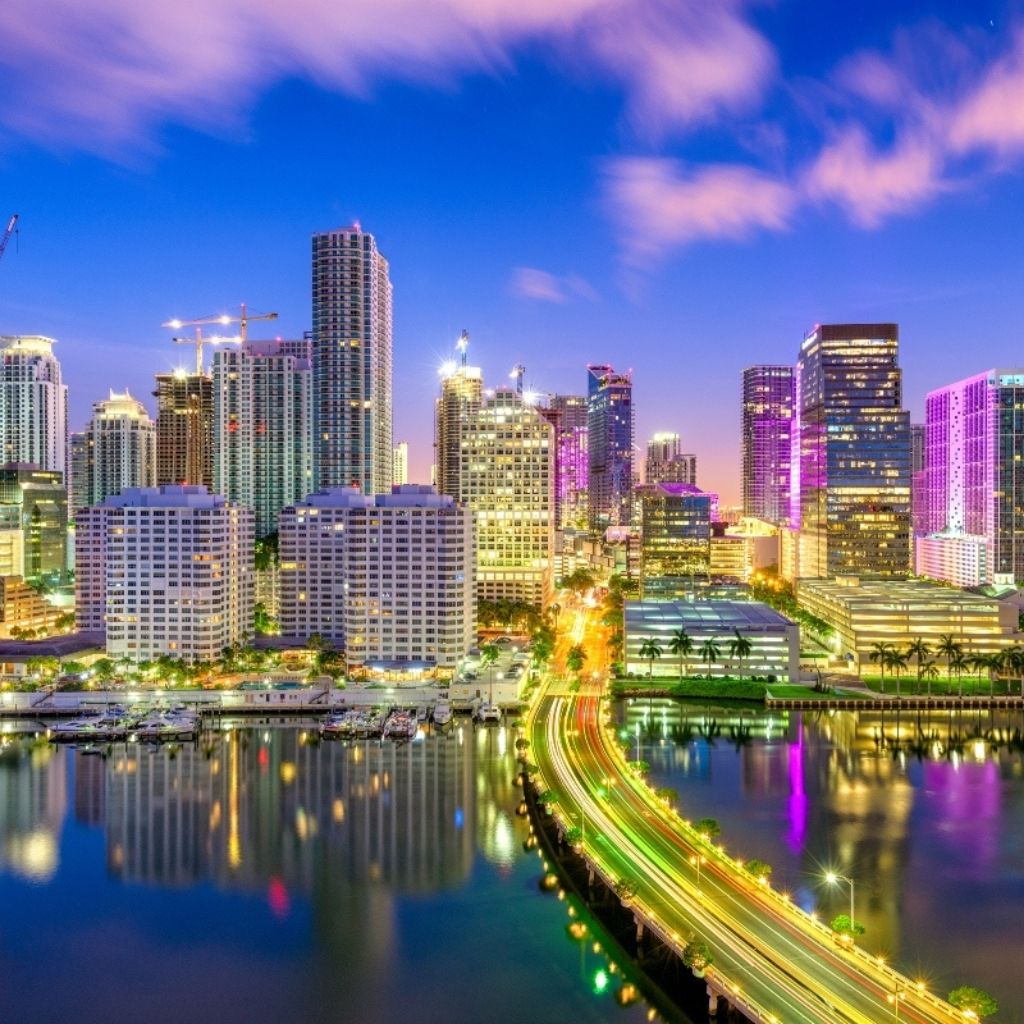 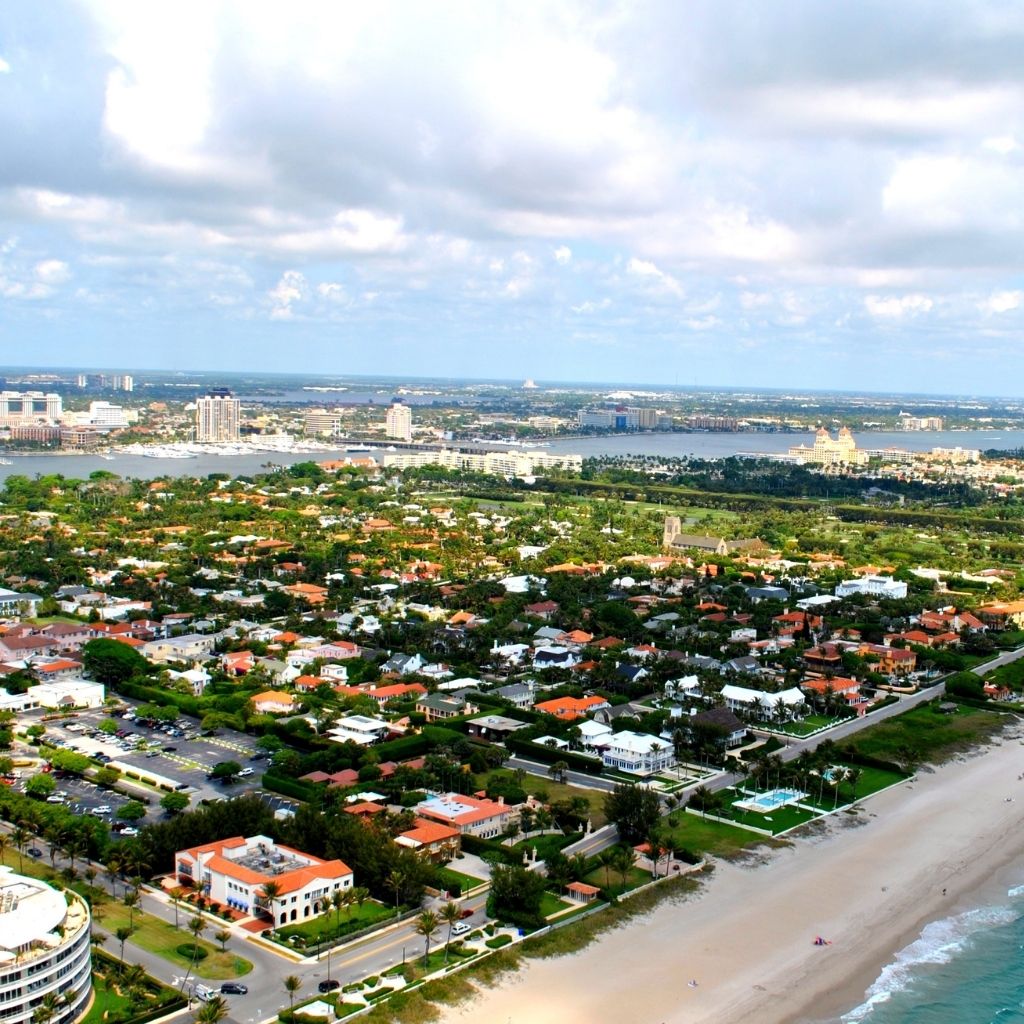